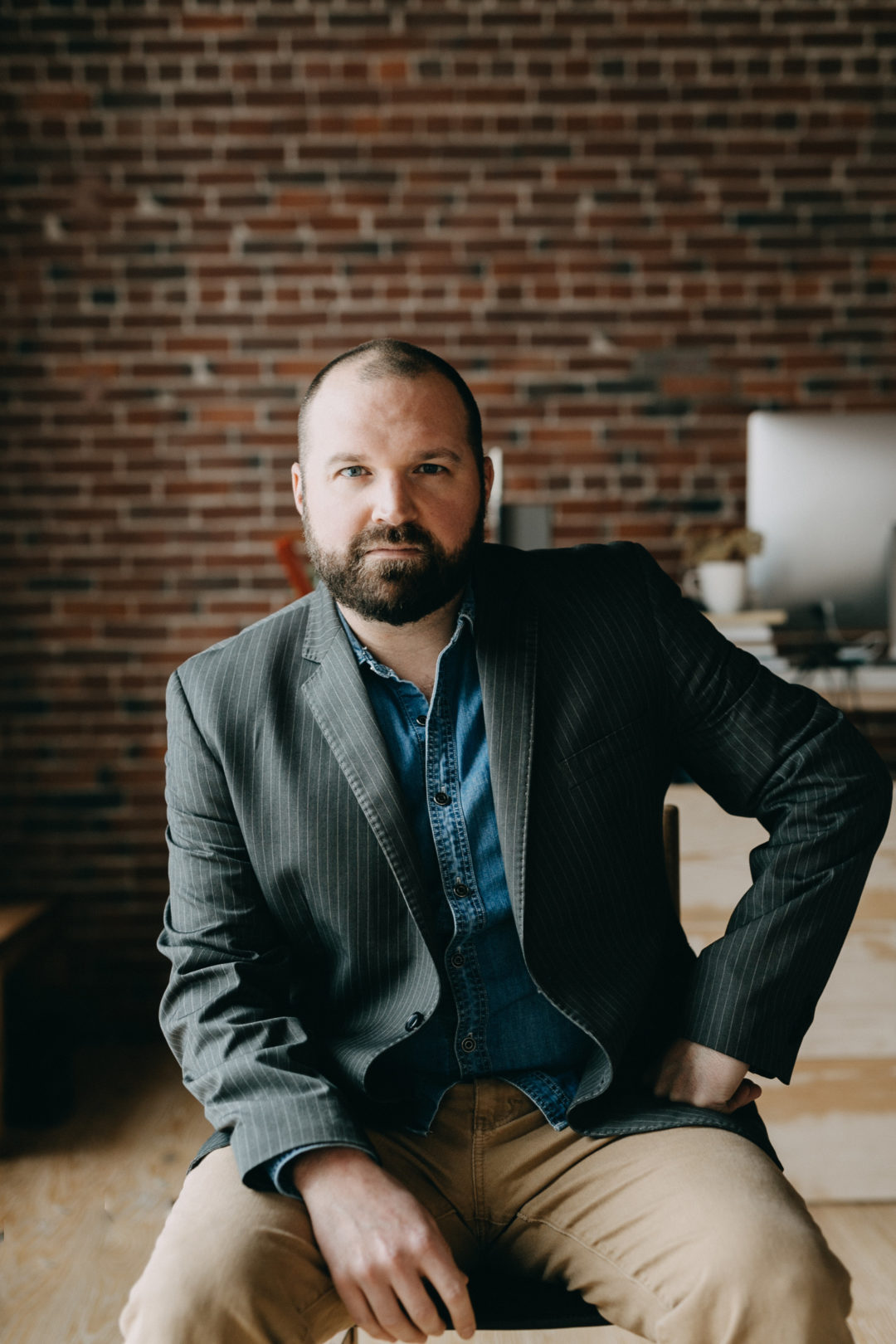 Dave Patterson is a graduate of St. Michael’s College and holds an MA from the Bread Loaf School of English and an MFA from the University of Southern Maine’s Stonecoast  program. He is the author of the critically acclaimed debut novel, Soon the Light Will Be Perfect and is currently at work on his second novel. As a journalist and beer critic, Patterson’s work has appeared in the Portland Press Herald and Maine Sunday Telegram, among other publications. His Beer Muse column appeared weekly in Maine Today from 2014 to 2018. In addition to writing, Dave is also a musician and songwriter. He spent ten years playing in the Portland based band, This Way and in 2011 the band won a Portland Phoenix Award for Best Americana Band. His current music projects are The High Spirits and Peddle Steal.