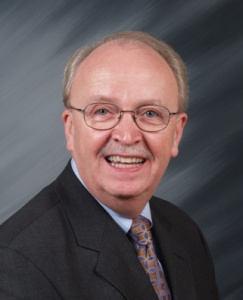 Brent L. Kendrick is the son of a West Virginia Coal Miner. He earned his Ph.D. in American Literature from the University of South Carolina. After a twenty-five-year career at the Library  of Congress–where he received the institution’s Distinguished Service Award–he became Professor of English at Lord Fairfax Community College (Middletown, VA).  As an educator, he has been recognized extensively. The State Council of Higher Education for Virginia designated him one of the top twelve educators in the Commonwealth.  Also, he was named a Virginia Community College System Chancellor’s Professor as well as a Susan B. Wood Professor for Teaching Excellence. As a scholar, he is widely known for his comprehensive work on Mary E. Wilkins Freeman and is the editor of her collected letters, The Infant Sphinx, praised by The Journal of Modern Literature as “the most complete record to date of Freeman’s life as writer and woman.” He is currently working on two new books: a revised edition of The Infant Sphinx along with a definitive Freeman biography.
← Christopher Klein Ann Hood →